Guitar Tuner Professional from Tronical – a unique in the World Guitar Autotuner.

Guitar Tuner Tronical professional is the revolutionary device is for electric and acoustic guitars alike that seamlessly self-tunes your guitar in a matter of seconds as robot guitar.

The revolutionary Tronical Tune Guitar Tuner system is a ‘drop in’ retrofit available for electric and acoustic guitar which keeps the instrument perfectly in tune and allows fast switching to alternate tunings, at the touch of a button.
It requires no modification to the instrument and does nothing to compromise the sound or playing performance. Servo driven machine heads control tuning the same way as regular tuning machines, and the headstock mounted unit even offers the ability to store custom tuning too. TronicalTune takes out the hassle of tuning, making it easy, and- against all odds- fun.

Auto-tuning system came to Chris Adams in a fit of frustration. Aggravated that he couldn’t keep his guitar in tune and that he was spending so much time trying to, the twenty-something turned to the Internet to see if there were any automatic tuning systems on the market. Dissatisfied with what he found, he imagined a system that would automatically tune a guitar in no-time-flat.
That got him thinking about other possibilities too: a system that could switch effortlessly between multiple tunings, keep a guitar perfectly intonated, and even change strings for you. The fact that Adams had little engineering tuner experience didn’t deter him. Over a period of 10 years, the professional guitar tech perfected a lightweight and foolproof tuner system that tunes a guitar precisely and automatically in only a few seconds.
“I wanted to create something that would respect the tonal concept of the instrument without changing it. There was so much new technology that had to be like developed to make it what it is today,”. In 2005, opened his Hamburg, Germany-based company technology that had to be developed to make it what it is today,” Adams explains.

In 2005, Adams opened his Hamburg tuner

Germany-based company Tronical, and began getting the word out about his invention of tuner. It didn’t take long. Uli Jon Roth, Steve Vai, Billy Corgan, and other notables already use the tuner system and all sing its praises on stages worldwide. “I haven’t met anybody who doesn’t love it,” Adams says. “This is a dream for guitar players.
They don’t have to think about tuning anymore. Many artists have told me that having this makes them so relaxed.
As they know that robot guitar but no matter what, they will be in tune. If you are more relaxed, you have a better performance of tronical. You can be more creative.”

the most advanced of all guitar tuners

unrivaled the only real automatic tuner 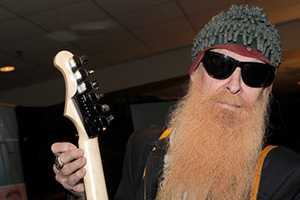 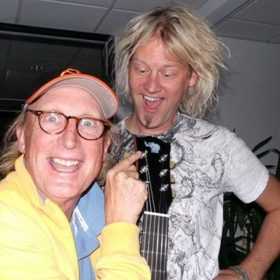 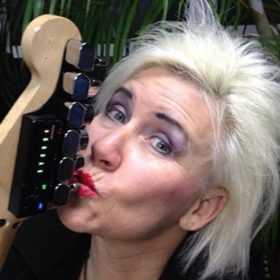 The Tronical tuner solves the problem once and for all by tuning automatically while you’re still engaged with the audience. Read more “Jennifer Batten” 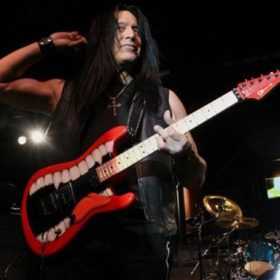 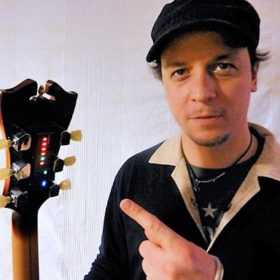 I love my Tronical tuning system. I can switch between custom tunings at the push of a button between songs. Read more “Kurt Rosenwinkel” 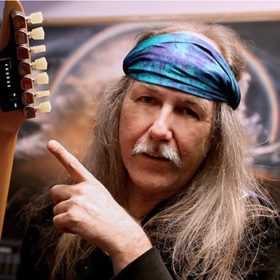 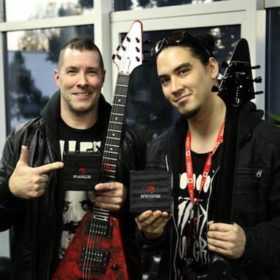 I put it to the real-world test… it worked, as advertised – simply amazing Read more “Jeff Waters” 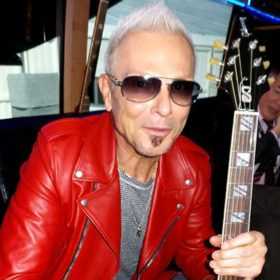